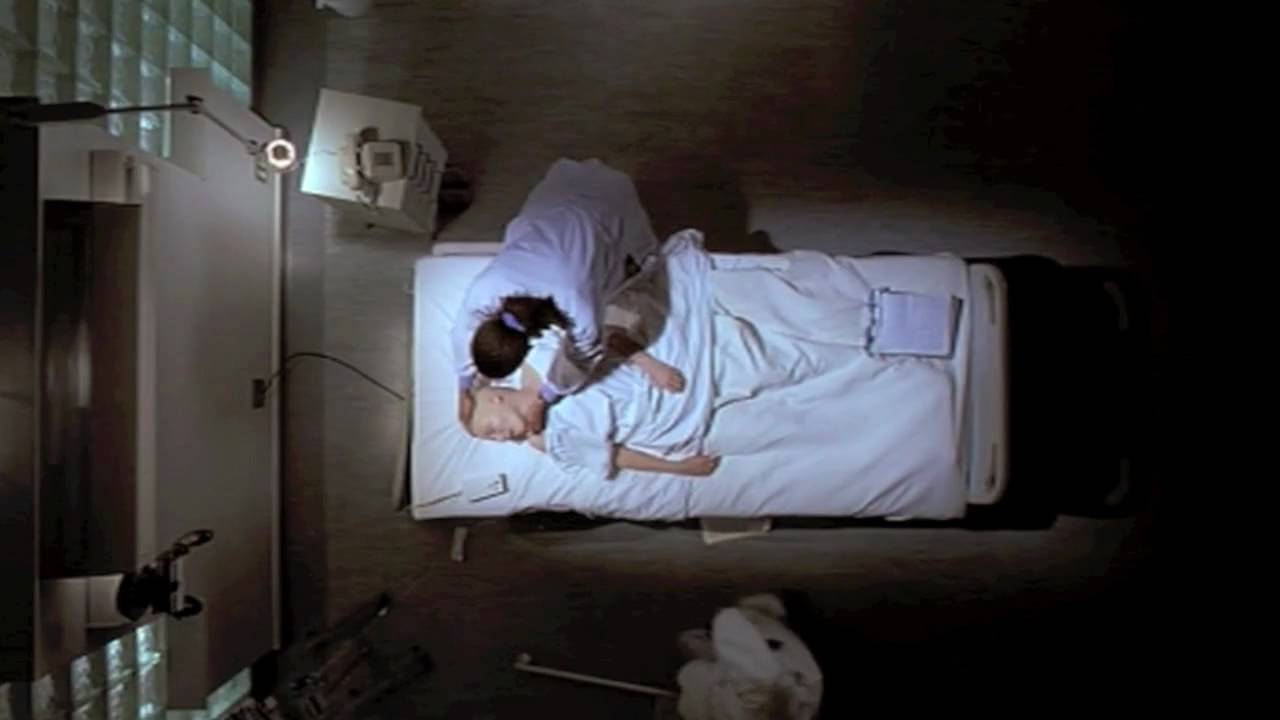 Christian theology screws a lot of people up. At this point, this is a truism, but it is partly true because people do not understand the basic, everyday terms of the original idea. Take "salvation" for instance. The original idea of "salvation" isn't spiritual or other-worldly at all, but it means moving from a state of need to a state of the satisfaction of need, from starvation to being filled, from neglect to honor, from sickness to a state of wellness. When we spiritualize the simple, then we complicate that which is very basic, and turn what we understood at our mother's knee into a state of confusion and anxiety. 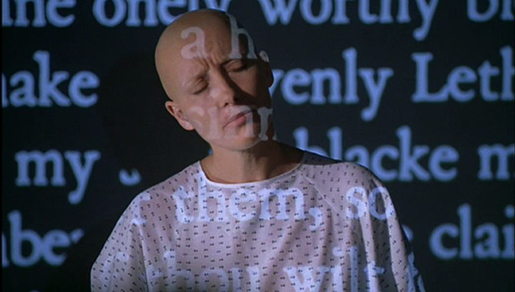 Poor John Donne. When observing the sufferings of Professor Vivian Bearing, the "treatment" which is no such thing, we observe the flayings of Donne upon his soul who wishes to be forgotten by God, because he cannot bear under the sight of a God whose vision is so cruel as to judge that which cannot change.

If lecherous goats, if serpents envious
Cannot be damn'd, alas, why should I be?

This is not unlike the sufferings of Vivian, but while Donne spiritualized his sufferings, imagining the loving Mother who seeks him no matter how much he might hide as a horrible abusive monster, even so Vivian doubts that compassion and touch and a simple act of kindness could be a greater balm than the deepest understanding of the medical profession. How we complicate that which is quite simple, really, and then find ourselves of need to walk through a morass of maze-like corridors to come back to that which we learned at our mother's knee.

But that doesn't speak to Emma Thompson at all. Suffice it to say, I could listen to her speak all day. The fact that she is reading some of the greatest lines ever written, just causes me to close my eyes and bask in the delightful lyrics. But only briefly, because she is like Dryer's Joan of Arc (The Passion of Joan of Arc), beautifully deformed by her anguish.

Chatting with my Bud, Darren Aronofsky about Noah

I called up my bud Darren Aronofsky last year and said, "So you're going to release a biblical epic this year, huh?  Which one?"

"Okay, I can see this working.  Will this be an imaginative interpretation of it?"

"Well, that's good because every culture has had a reinterpretation of the flood story. We need a new one."

"Well, it's pretty strongly based on the Bible story.  Highly interpreted, but still from the Bible."

"Well, there's some great themes there.  And you're interpreting it for modern audiences?"

"Absolutely.  With a strong environmental message.  The animals are innocent so they get saved, but humanity is judged because they kill animals."

"So you say.  We'll see.  Still sounds interesting.  What about the racial slant, you're getting rid of that, right?"

"You know, the part where one race is good and another race is bad and we have to get rid of the bad race?"

"Well, it kinda drives the plot."

"At least you made Noah a pacifist, right?"

"What do you mean, pacifist?"

"Well, in the text the world was wicked because they were murdering each other without consideration.  Noah, in context, was righteous because he didn't kill anyone.  He refused to judge."

"So, you didn't make him a pacifist?"

"You had Noah kill?"

"A little bit.  I mean, what do you expect?  It's Russell Crowe!  It's in the contract-- someone has to be killed! By Russell!"

"Hey, but I got giant rock monsters in there!  That's good, right? And Jennifer Connelly really knocks it out of the park.  Every one of the dozen lines she and Emma Watson speak are perfect."