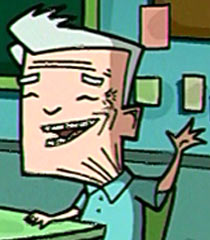 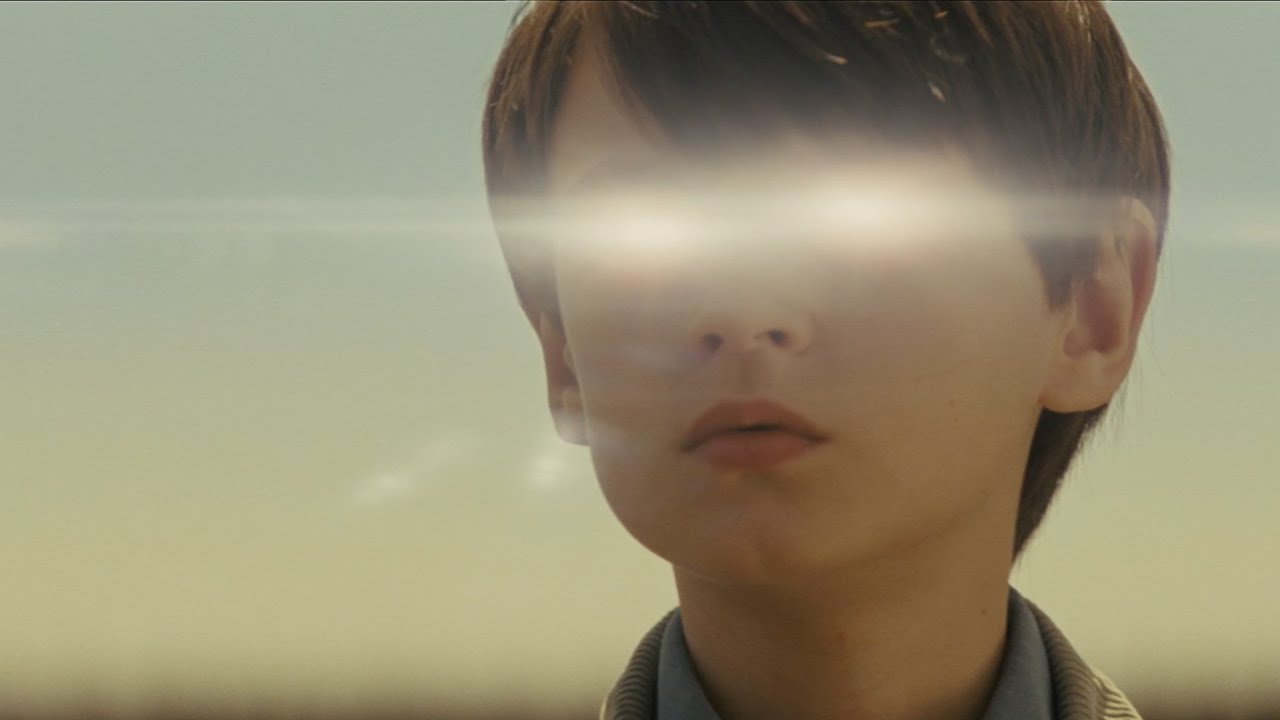 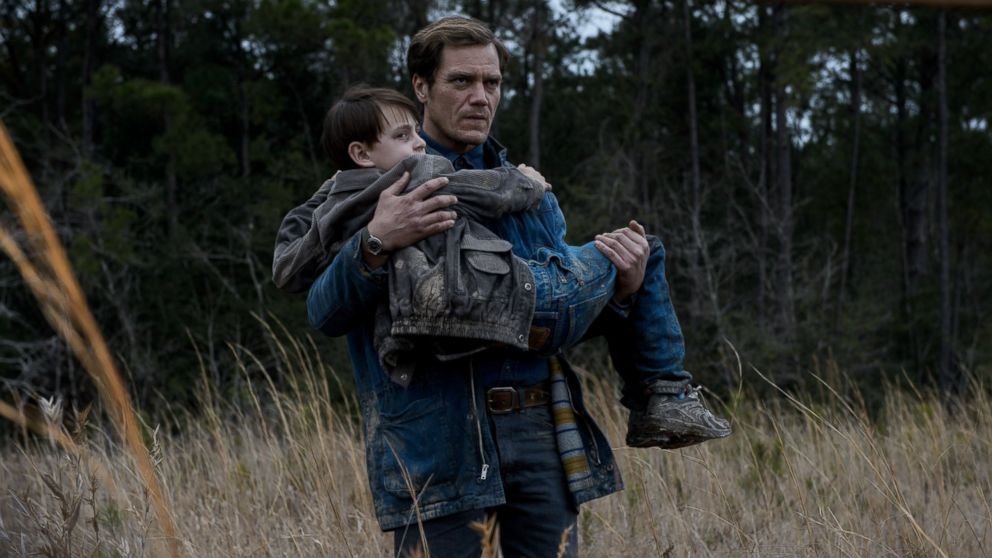 In the end, the film is right.  Religion is a manner of looking at a unique reality, but it never grasps the core.  The core is love, which is benefiting the welfare of the other.  In this case, the other is the boy himself.  The parents alone, with a couple helpers, have that love.  And love is dangerous, for it disrupts the status quo.  Religion and government must, in the end, oppose love when love disrupts.  Religion and government are about retaining the knowledge and way of life that they appreciate and understand.  Love lets the new reality settle in, because people are at stake.
Posted by Steve Kimes at 8:41 AM No comments: After Badlands, Terrance Malick has become less and less interested in narrative.  His plots are not so much stories as outlines on which to hang prayers, quotes, silent conversations and aphorisms.  They are not stories so much as meditations on themes found in stories, while the events fade more and more into the background.  To watch a Malick film is not to wonder what will happen next, but to learn about reality.  For this reason, there is a divide between watchers of his films—those who grow to hate them because of their apathy about narrative and those who desire them because they teach us how to live. 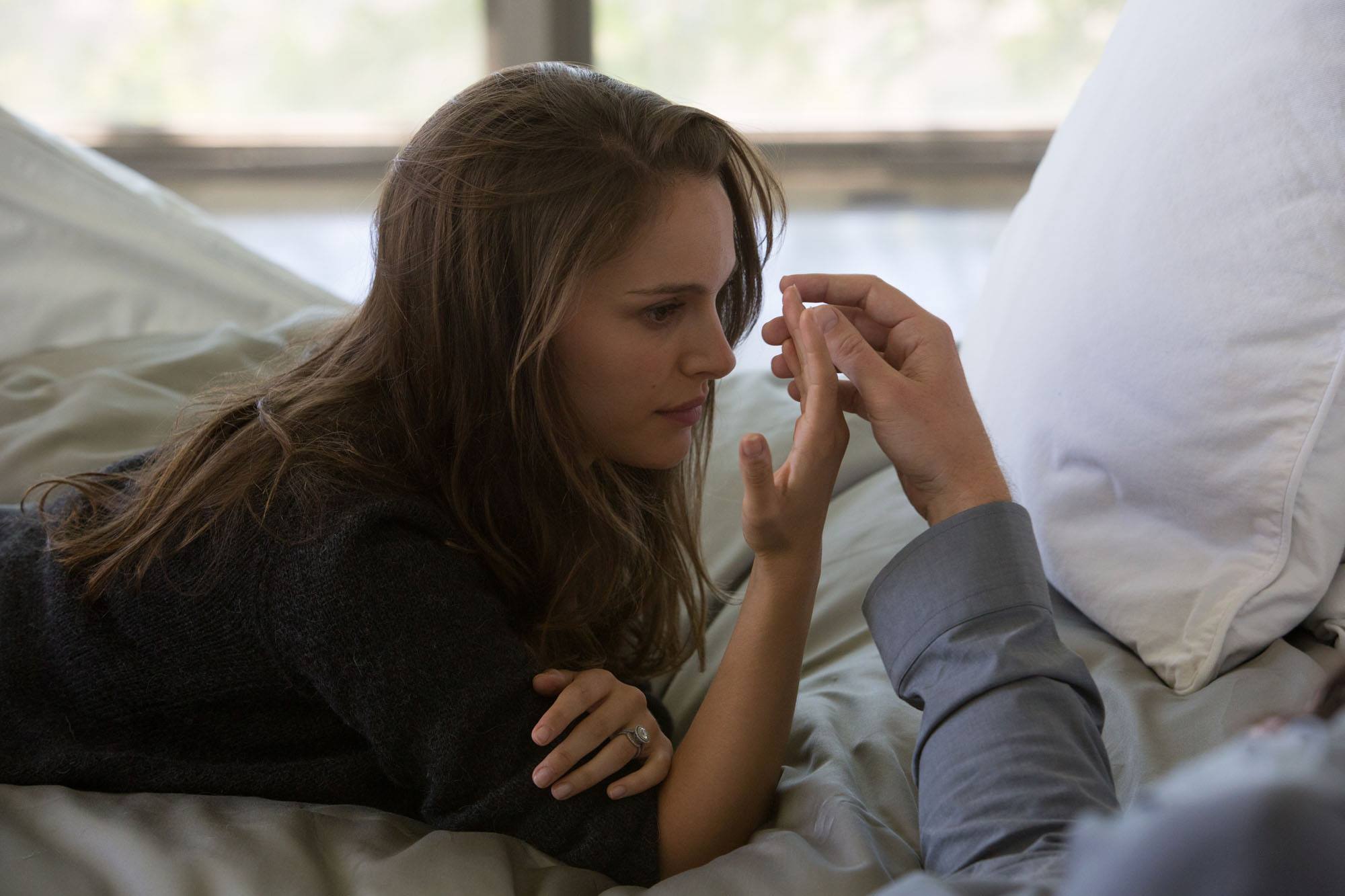 On the surface, Knight of Cups is about Christopher Bale, a successful man in Hollywood, watching him grasp and fail at relationship after relationship.  Looks of love, lust, anger, doubt and disdain pass over the faces of the characters, while their silent questions and longings we hear over the meditative soundtrack.

In a sense, this is a gentle sermon on vice.  How one should not live a life.  Sermons on vice are the most difficult to sell in this day and age.  No one wants to be told what not to do.  They want to know about possibilities, about freedom.  Malick asserts that true freedom can only be held in true love, but there are many distractions in the world that keep us from truly understanding love.

Love/Grace is the answer, what creates the world, what grows the new into peace.

Why, when there are so many pursuing love that things get so screwed up?  Many who proclaim Love and live Love are as depressed, as despondent, as desperate as anyone else.  How can this be?  If Love is the answer, shouldn’t it be the answer for everyone?

The problem is that those looking for Love seek love instead.  The seeker of Love heads into the world

People forget that they are looking for pure love, and get distracted by the many things that look and feel similar to love, but isn’t.  Lust, jealousy, control, wielding power, promiscuity, fantasy, adultery—all of these look like love from a certain viewpoint, but all fall short of what love is really about.  It is about seeing, really seeing the person in front of you and providing them with a human connection.
Just knowing that isn’t enough, however.  We have to go through a certain path to achieve Love.  We must rid ourselves of distractions, of the many voices and mini-dramas of our lives, and simply, quietly, silently find Love within ourselves.  This is the beginning of our life of Love.