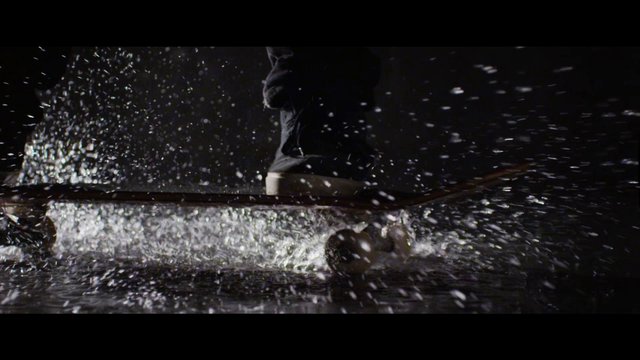 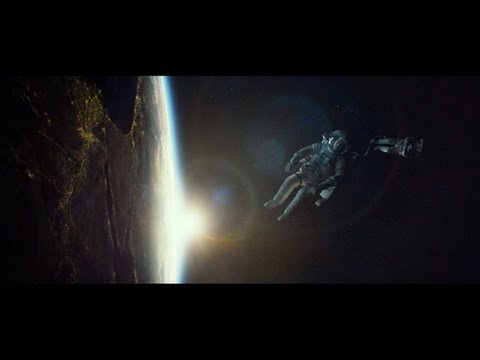 I think that these ideas are interesting, but they don't add much to the film for me.  Still, the first theory I might find interesting next time I watch it.
Posted by Steve Kimes at 9:42 AM