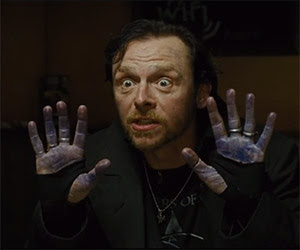 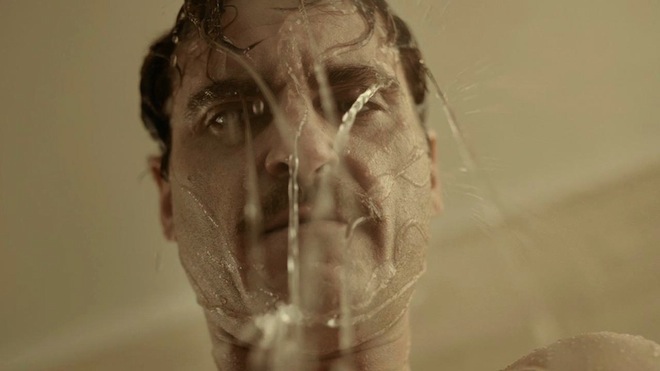 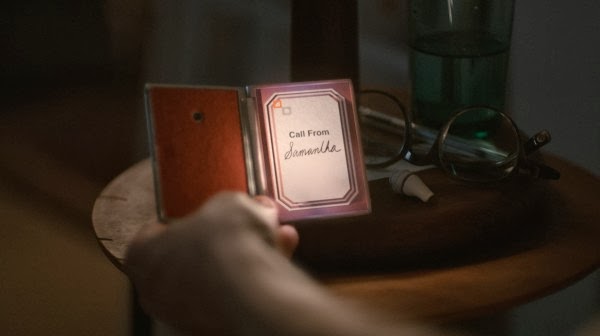 Also, please check out James Blake Ewing's analysis of the film.  It's quite good.
Posted by Steve Kimes at 9:23 PM