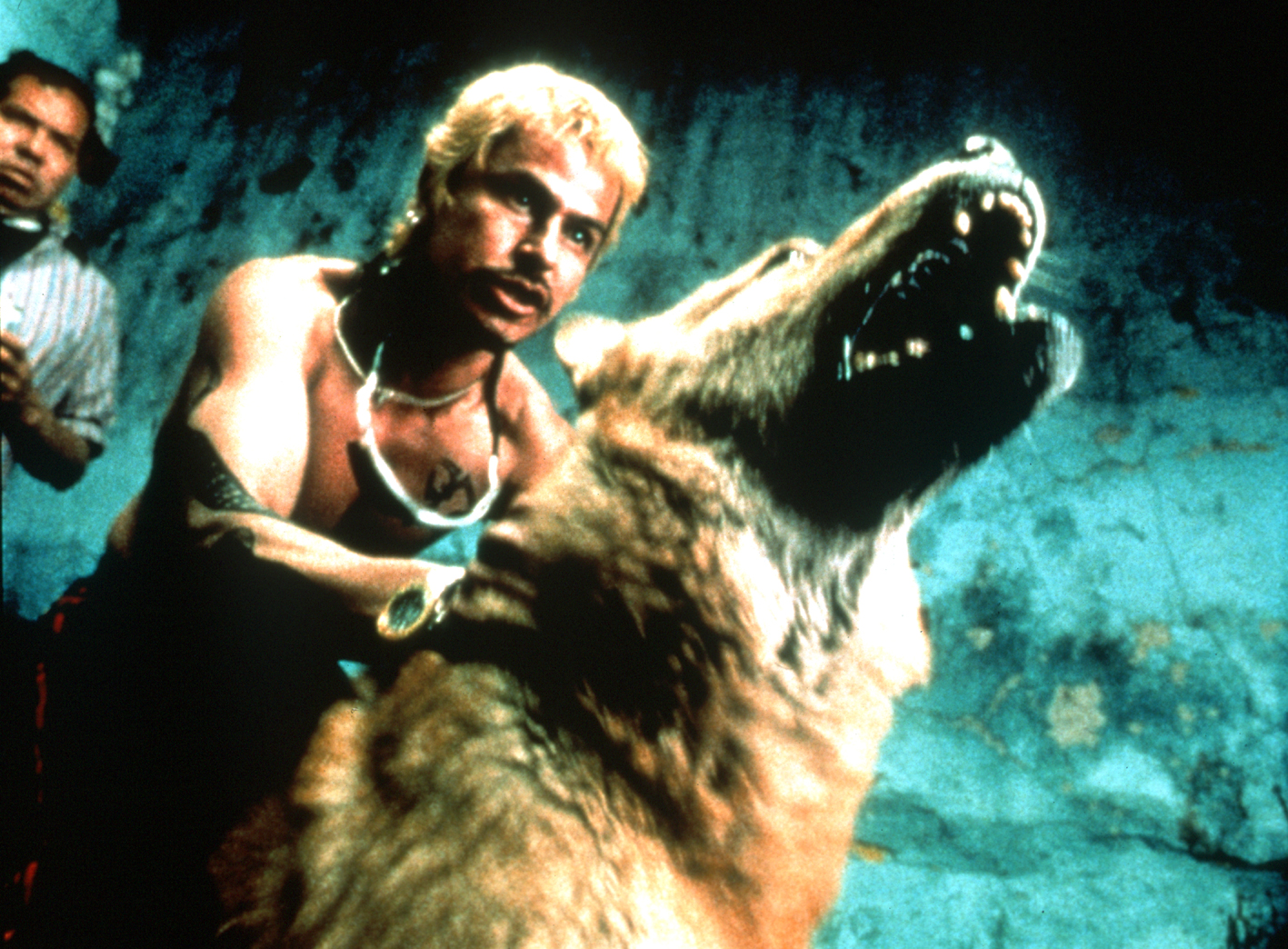 In the end, it all seems to be about humans fruitlessly fighting against fate. But that sounds so depressing and dull and the movie is not really that. Because our protagonists are complicated, we both love and hate them, and we wonder if their futures are better or worse for having gone through the drama of these stories.
Posted by Steve Kimes at 12:50 PM