Chatter, beautiful noise, static, prattle, nonsensical, overwhelming talk.  It is Starbucks music to my soul, easily ignored until I despise it, ready to attack. It is my fear and focus of my anger, and yet, and yet, it is the core of love.

Arrival begins near the end of Close Encounter.  After the Up-like prologue (another few minutes and I'd have been bawling), the aliens have arrived and the government was communicating with them.  But they are at an impasse, so they gather Louise Banks and Ian Donnelly to find out what is really going on-- are the aliens attacking, are they wanting to help?  The pair immediately are allowed on one of the ships. Ian looks at the landscape scientifically, overjoyed with new discoveries, but scared out of his wits internally.  Louise is a linguist, and she clearly is frightened, but the enormity of the puzzle captivates her.  How will she learn to speak to these octopii who don't share even the fundamentals of human language?  Stakes raise, there is betrayal and power trips and so much more, getting to the core of human nature. 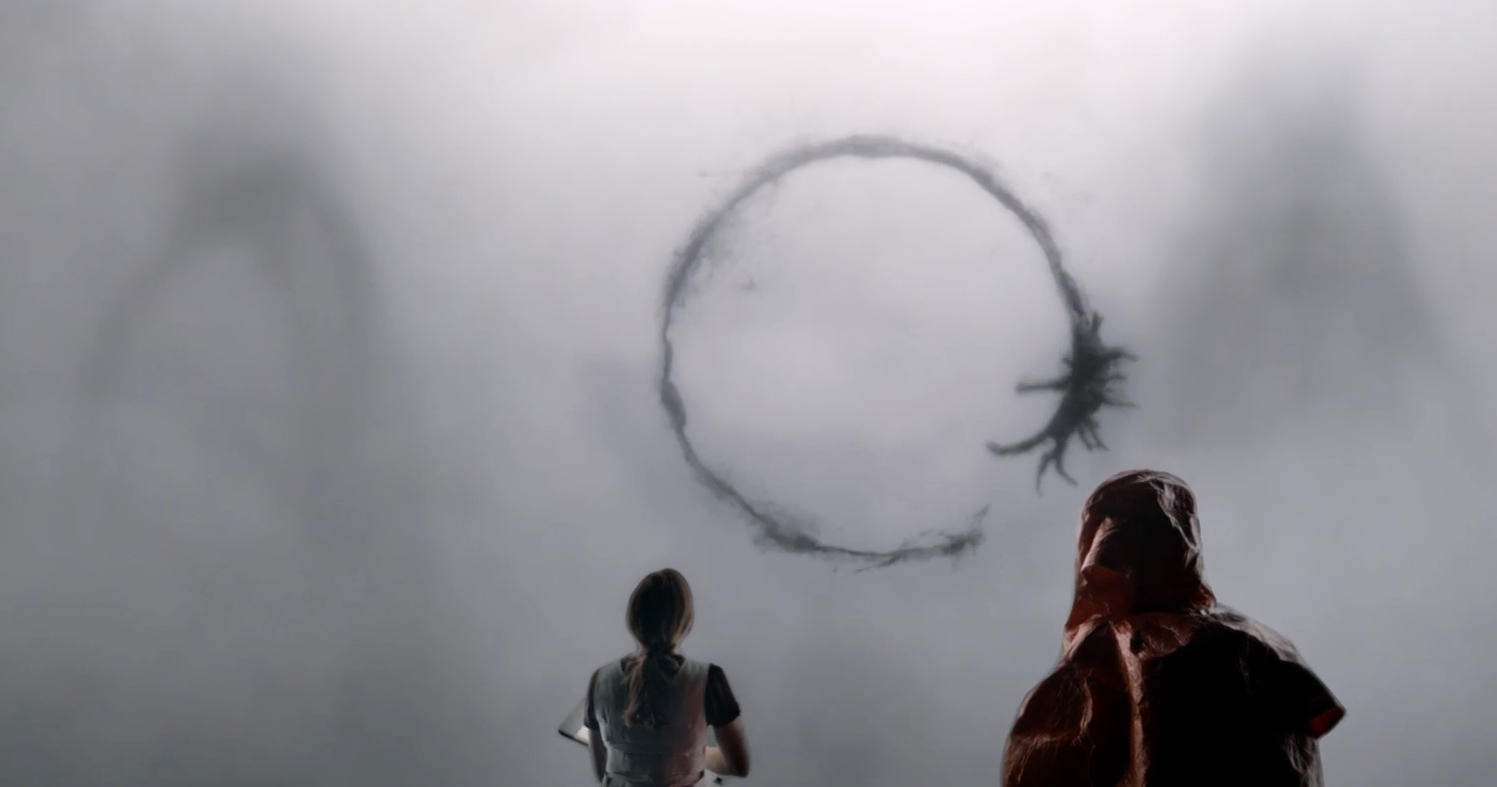 I was captivated. The aliens were simply not alien enough for me, and the communication happened too quickly, even under such enormous time pressures.  But so much of it is wonderful.  First of all, thank you, thank you, that the central event doesn't take place in New York or San Francisco, but the middle of nowhere in Montana.  Similar to Close Encounters' Wyoming, perhaps, but good enough for me.  The script lays out both the political puzzle and the intellectual exercise with increasing drama on both sides, increasing the tension and curiosity.  The score is easily the best one this year, both appropriate and innovative (I'm listening to it again right now).  The acting was fine, perhaps Whittiker was distracting occasionally, and the effects were thankfully subdued so as not to distract.  Frankly, this tops my list for this year.

Would that I had time to explain the themes of the film, so rich, full of the back and forth of seeking that which is most important. 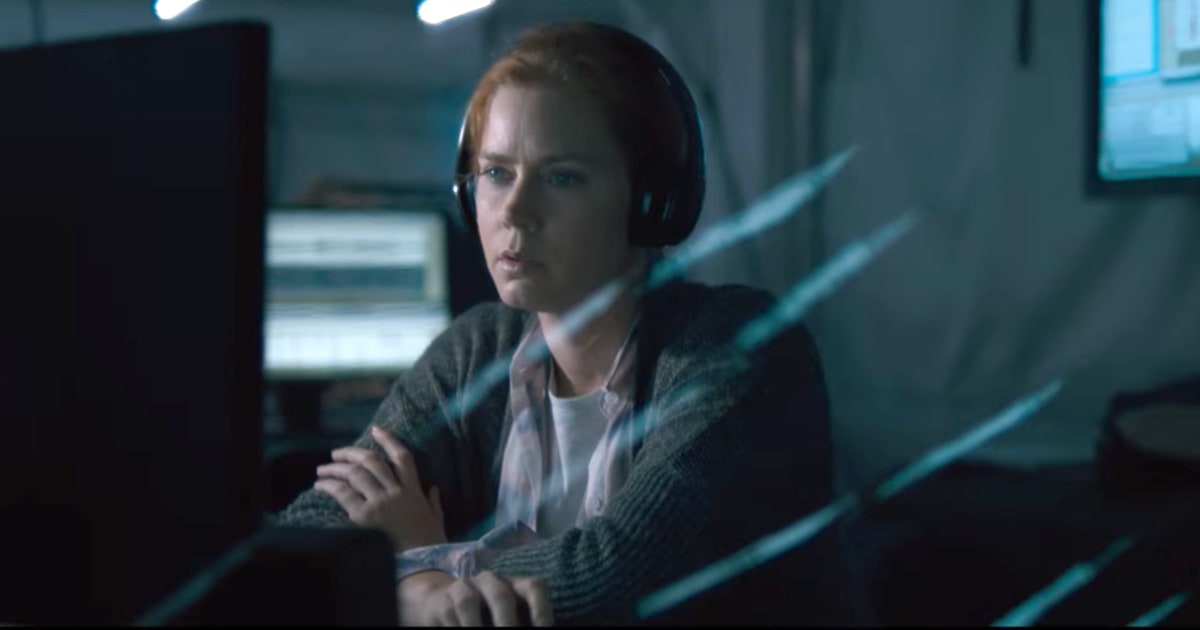 Truth does not give any space for the human, for the person, the individual doesn’t matter

Communication is the necessary white around the yoke of truth, it comes before, it comes after, it cushions, it comforts, it is the home of truth.

Truth, without that cushion, is a hard, bare stone.  Impossible to swallow.


Fear does not close communication, but allowing fear to rule closes all paths to truth.
Posted by Steve Kimes at 8:55 PM