One of the most enjoyably detailed films I have had pleasure to witness. Full of the kinds of realistic but intense specifics that make up a good thriller. This is a procedural told from two sides: the point of view of the assassin attempting to kill Charles de Gaulle, the hero of France, and the many officials and marvelous detective trying to stop the assassination before it takes place. 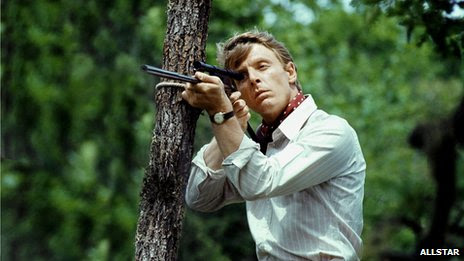 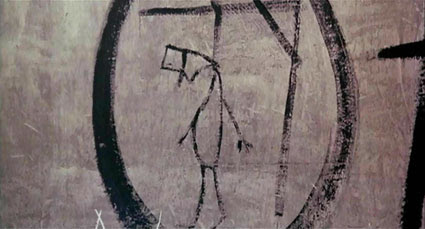 The plot is intricate, but never contrived and is never dull. Highly recommended.
Posted by Steve Kimes at 2:14 PM No comments: 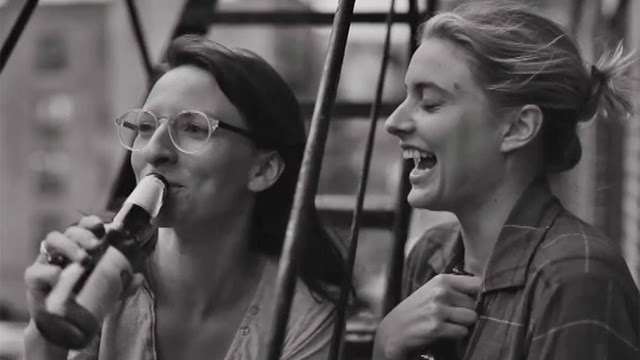 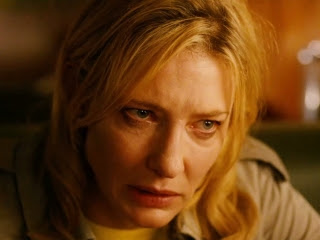 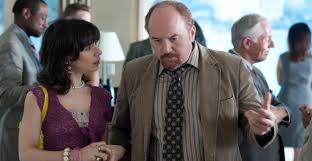 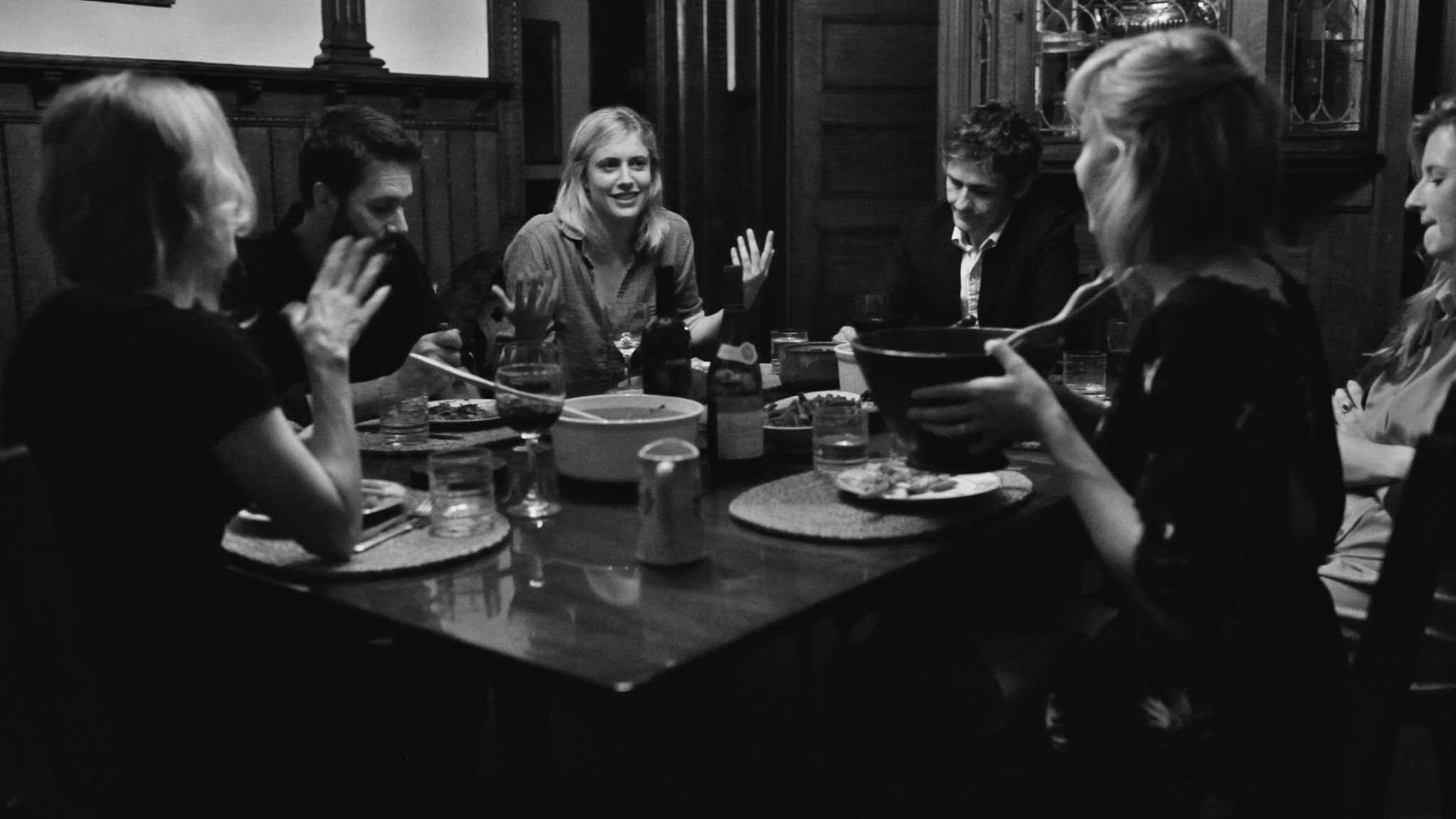