Familar, but with Depth: Brief Encounter

I do not understand how a single director knows the human emotional state to such a degree that he can make two such perfect films as Lawrence of Arabia and Brief Encounter. The movie Lawrence, from the early scenes, seem to tap into my inner ideas of heroism and draw them out, expand them and place O'Toole's character right in the heart of it, so that I will never again think about heroism without in some way relating it to this film.

Brief Encounter did the same thing. In different hands, this would have been a simple, even dull tale about a couple's extramarital affair. Instead, he took all my thoughts about tragic love, expands them and I will never forget that this film perfectly reflects it, even drawing me into the emotions of the couple doing what I have never done. 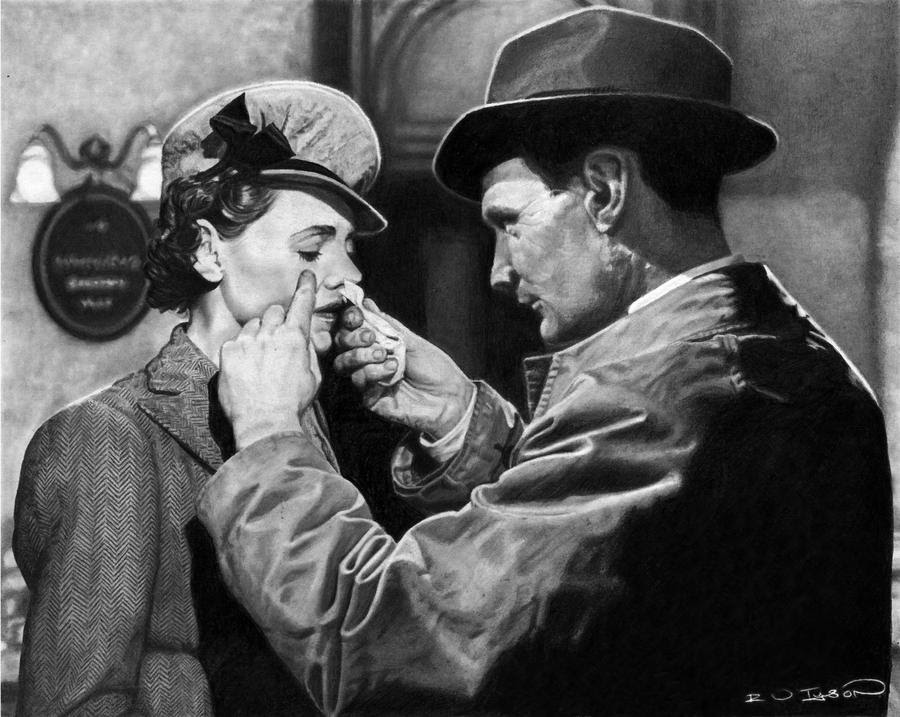 All the emotions are familiar: desire, regret, guilt, joy, denial, hope, yet Lean weaves all these familiar notes into a symphony of such power and tragic beauty that it can never be forgotten. It begins right from the first 15 minutes when we see the end of their affair. We know what is happening, although no one else pays any attention, and the hidden passion burns so brightly, yet it is frozen beneath a sheet of social ice so thick, it is as if the entire Arctic were a bright lantern.

We go through the story, and we feel what they feel and even more so because another couple in a similar situation plays before us, but takes it so lightly, so casually, that we understand the depth of passions of our focused couple. Finally, the entire movie rests on the final scene, all having run through Laura's mind, and her husband walks over and is perfect in a way that cannot be imagined. That's when I lost it and realized that this would be one of my favorite movies of all time.

Posted by Steve Kimes at 9:17 PM No comments:

Resplendent Isolation: An Angel At My Table 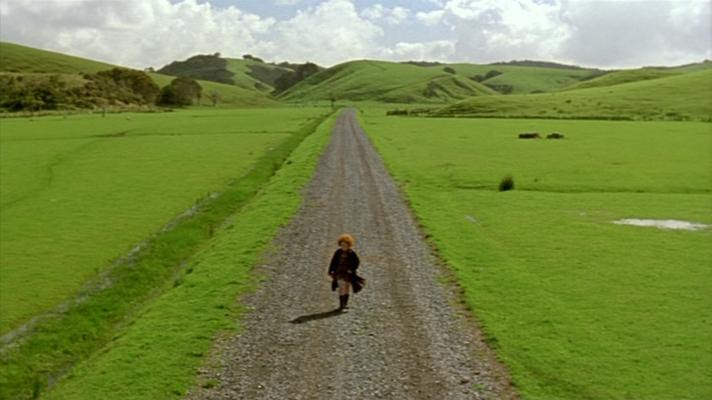 Janet Frame, poet and novelist, was born in New Zealand in 1924 and died in the year 2000.  Her life is somewhat unremarkable, apart from her literary abilities and her insider view on madness.  In the early 1980s she wrote a trilogy of autobiographies, and these Jane Campion made into a just shy of three hour film on her life, including her childhood, her time in an institution, and her growing fame as she lived in Europe, ending with her return to New Zealand.

Frankly, this brief overview doesn't sound too enthralling.  I mean, how many of us have even heard of Janet Frame?  I had never read or heard of a single one of her books coming to this film.  This isn't a film of deep drama, or of celebrity secrets, with no cameos.  It is as opposite to Hollywood as one can get.  And for that very reason, it is a fantastic film to watch. 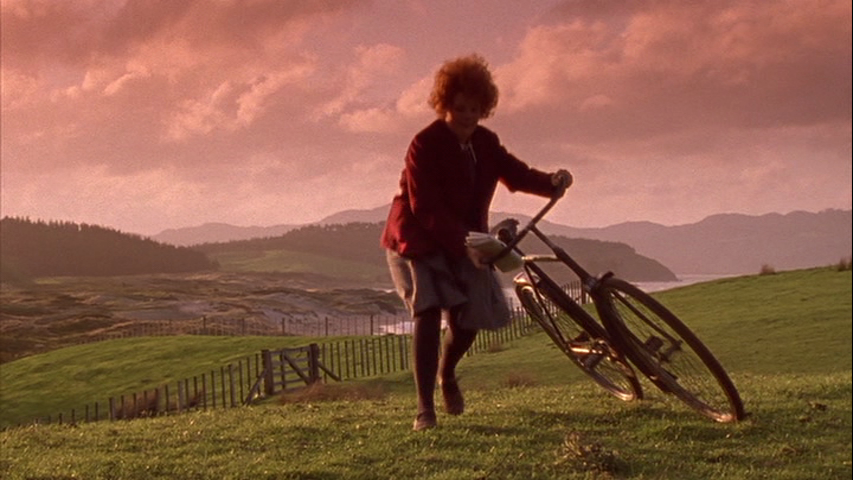 Never have I seen such a biopic that is so homely, so everyday, full of everyday trivialities that make a life full. Janet isn't a beauty, and she is never portrayed as such, but she is so real and so she draws us in by her unique perspective on life and her determined reservation, despite all of her family and friends' efforts.  She lives in isolation, which makes her enjoyment of small pleasures almost explode upon the screen, and we can fully appreciate a box of chocolates or playing a record of powerful music in a way that we couldn't without her perspective.

Also, never have I seen a biopic that is so completely female.  This isn't about feminine power or feminism.  It is about being a woman, in a world only sparsely populated by men.  Women talk about and to women, with men taking a back seat, with a couple exceptions.  For a brief time, her first period takes center stage, but it quickly becomes commonplace, forgotten.  Just as it would be for any woman.  We see her mature as a woman before our eyes, not in a gorgeous artistic sense (like Green Papaya), but in a common sense that any woman would recognize. And yet we are dealing with an uncommon woman.  Anxiety-ridden, nervous, socially awkward, and later diagnosed with schizophrenia and scheduled for a lobotomy, here is a woman who feels normal among family, but can never fit in anywhere else. This film isn't about a woman, but a woman battling with mental illness, and so is segregated and shunted aside, though no fault of her own.  At the same time, she is gloried and exalted for the writer she is becoming.  This yo-yo of shame and praise is dizzying and we see her resplendent, in her own unique way.
Posted by Steve Kimes at 9:12 PM No comments: