Silent as the grave, Tae-suk places advertisements on different homes, over their door knobs.  Later that evening, he returns to check if an advertisement remained, and if so he would pick the lock, check the answering machine to see if the owners had left a message saying they would be going out of town, and if they did, he would settle in.  Eat their food, take a bath, wash any dirty clothes the owners had left and sleep in their bed.  He leaves the residence in a better state than he came to it, and he steals nothing but some food.

By accident, he runs into a companion, who wants to live this free life of silence and mystery.  All of that is fine until they get caught.

A ghost story without ghosts.

Taoism teaches us the way of the small, the insignificant. It demonstrates that true power rests in the slow, quiet movement, in that which cannot be observed easily. Leaders try to make a "moment" a powerful drama to change society with . Taoism says that this is not the correct way to lead. True leadership comes in the releasing, the movement behind the scenes. 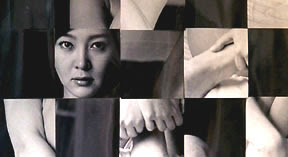 So what if in our lives everything on the surface looked the same, or even better, but in the background, in the really-real of all things, everything was different? Is love in the foreground, the power, the elaborate gift, or is love really found in the quiet, the silent, the unseen?
Posted by Steve Kimes at 9:44 PM No comments: 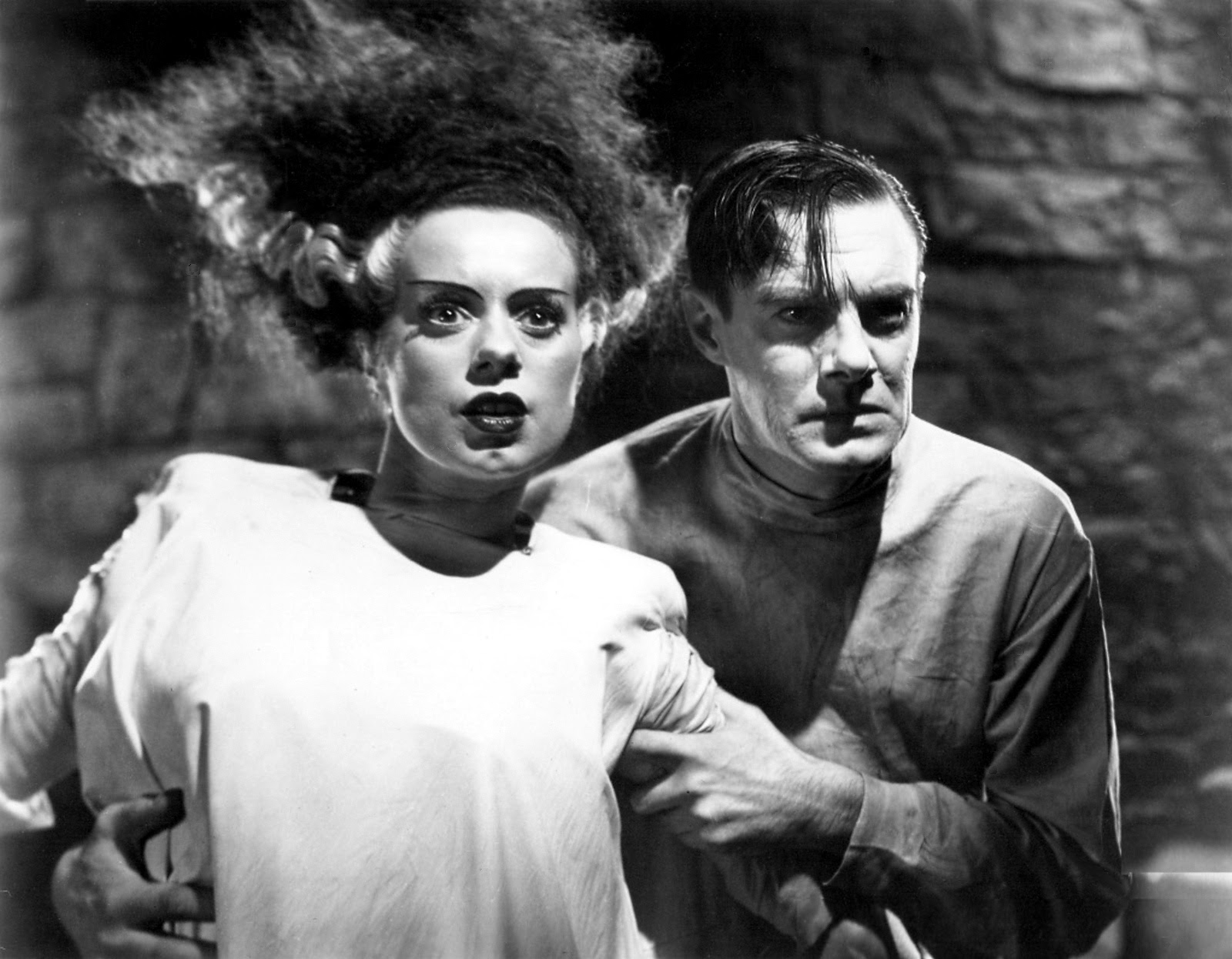 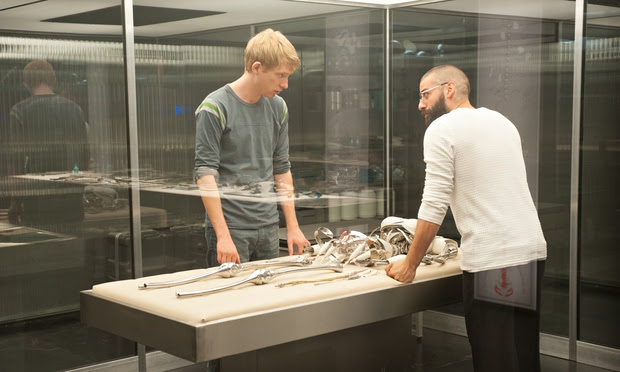 When the oppressed are free, the world must change.  And the human demands freedom.  Thus, the human demands revolution. Because once the unique sentient being is freed, nothing is the same.
Posted by Steve Kimes at 5:28 PM No comments:

To Have and Have Not

It is a deep pleasure to watch actors exude cool from every pore.  Bogart, Bacall, and Sheldon Leonard are so cool they force habaneros to jump into an icebox, just to warm up.  The direct opposite of this deep chill is Walter Brennan who allows himself to be mocked in every scene he is in, and that only increases the cool in the other three characters, by contrast.

I hate to say it again, but Howard Hawks is a genius of entertainment.  He can take a Hemingway novel and make it comedic, while not reducing any of the drama.  This film has so much in common with Casablanca, but it is so much better because the tone is less heavy-handed, and the writing is just a little better.  Perhaps Casablanca makes better noir, but To Have makes me want to re-watch it, just out of sheer enjoyment.

The film isn't perfect.  In general, it seems to be a symbol of how France needed America to pull itself out of it's scrapes in WWII, because France is fundamentally cowardly.  Bogart is the epitome of America, rough, hard minded, business-like, and fiercely loyal.  In real life, he wouldn't make a great hero, but in this particular plot, he fits perfectly.  I think he is too mean in Maltese, too comedic in Big Sleep, too underdeveloped in African Queen, but here he is perfect-- tough, but fair minded; smart, and ready to laugh; knows when to be distant and when to be romantic.  This will be one of a couple of my favorite performances by him.
Posted by Steve Kimes at 1:21 PM No comments: 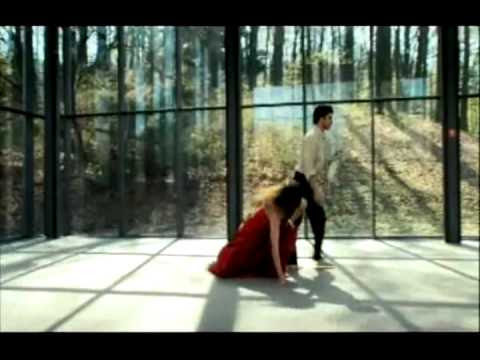 This is a documentary of movement poems, some fragments and some short verses. Almost every minute has a surprise, something unexpected. Shocking violence, powerful settings, a change of cinematography, a puzzling action. There is little to hold the film together, apart from the choreographer, for which this film is a memorial. There is no narrative or common theme. And yet, in a sense, it is about the meaning of dance, the evocative movement, that which cannot be communicated in any other medium.

The music is part of the setting, the emotional resonance of the background, and yet it cannot be separated from the meaning, even as context cannot be separated from the meaning of a sentence. This is a complete art, a full use of cinema, with its mix of music and setting and performance and cinematography, and yet it is as unique as any movie I've ever seen. I cannot pinpoint another film that is so beautiful and powerful and evocative of artistic license in this unique way. It is opening a new kind of film, one which I would seek out again. 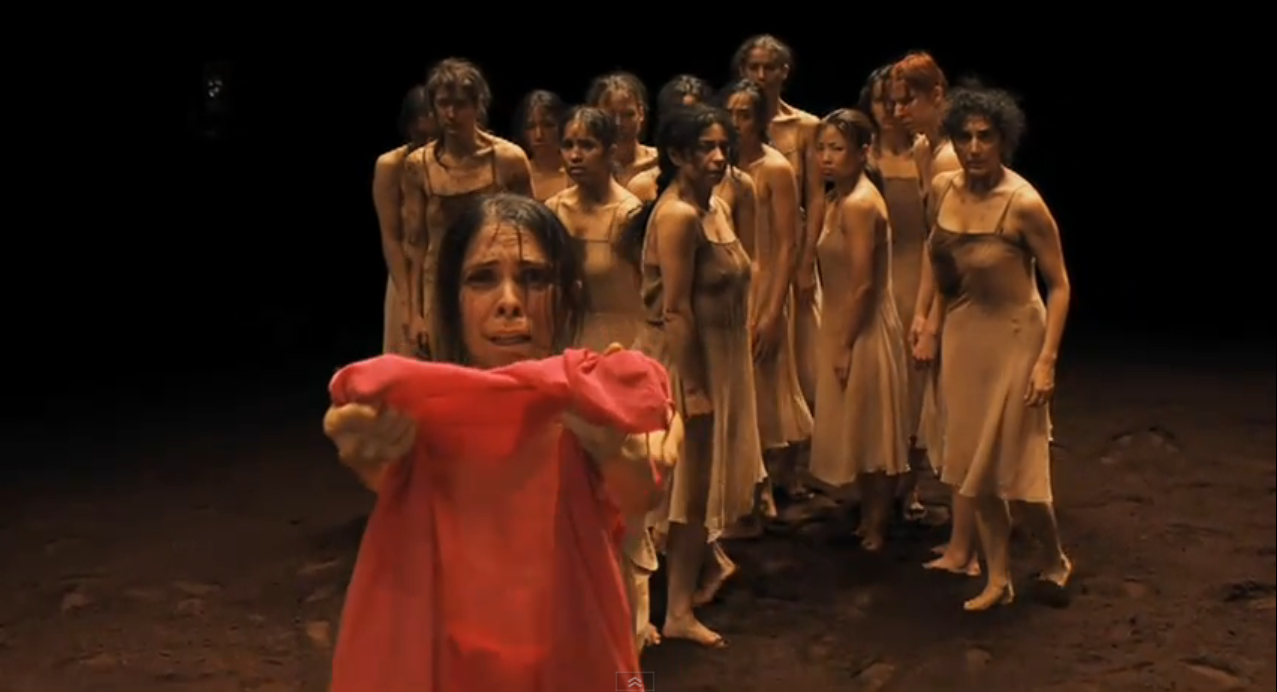 On the other hand, I have a hard time imagining that anyone could accomplish this level of work, and so I would be inevitably disappointed. 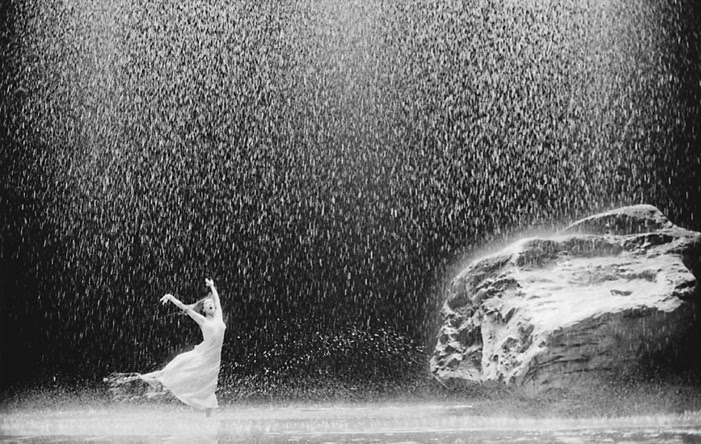 Posted by Steve Kimes at 1:01 PM No comments: