The Lobster: An Existential Fable 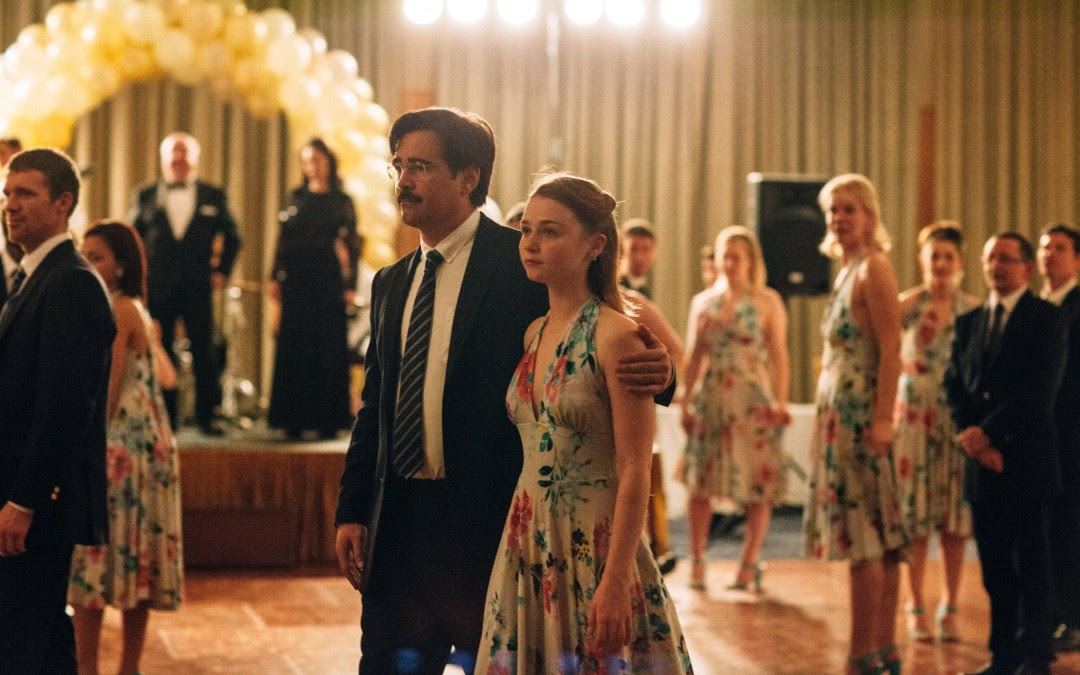 I found that the danger of watching the Lobster is laughing too hard at it.  Unless I am willing to laugh equally hard at myself.

The director/writer of a trilogy of film said of his first two films that Dogtooth was about a created fiction to protect their children from reality.  That Alps was about a self-imposed fiction in order to protect oneself from grief, for our own good.

In taking that idea to the next stage, what if all of society was a fabrication?  What if we needed to hide reality from our own eyes in order to keep us all conformed to an artificial structure?

It might be easy to look at The Lobster and see it as a ridiculous comedy, full of insane situations.  But we see situations like these daily.  Do we not feel the threat of sexual nonconformity, the ostracism, even physical threat?  Are not many willing to accept idiocy and clear fiction for the sake of conformity? 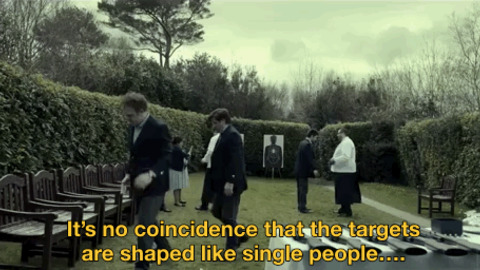 Are many not willing to go through gross and disgusting physical deformities (which might be called “augmentation”  in order to maintain the façade of love that has nothing to do with those deformities?

Does not our society create a series of verbal and physical facades in order to perpetuate a false pretense of romance and marital bliss?   Of course society’s restrictions are not just about sexual mores but also class and culture and security and on and on.  When we look at society’s fictions they pile ever higher.

Our fictions go ever deeper.  As if presidential elections change anything, as if our jobs our meaningful, as if our enemies were really enemies and no fellow human beings, as if making changes in our lives do anything else but establish our placement in a different level of the self-appointed façade.

The Lobster invites us to laugh at ourselves.  To see the facades for what they really are. And also to see the dangers of the fictions we blindly accept.

I am tempted to ask the question, "Was it good?".  But I'm not sure a vision of a subversive, existential prophetic vision should be limited to such words as "good" or "entertaining."  That kind of misses the point, doesn't it? 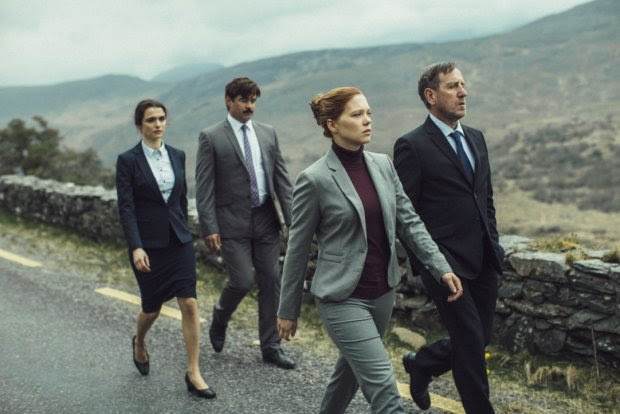 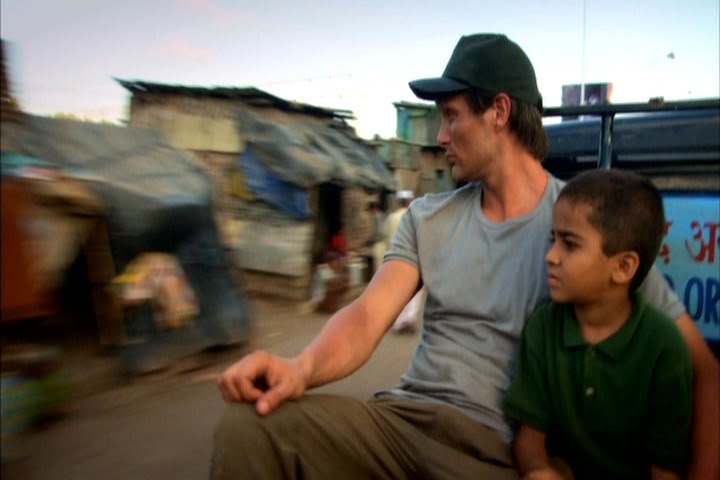 Posted by Steve Kimes at 1:00 PM No comments: 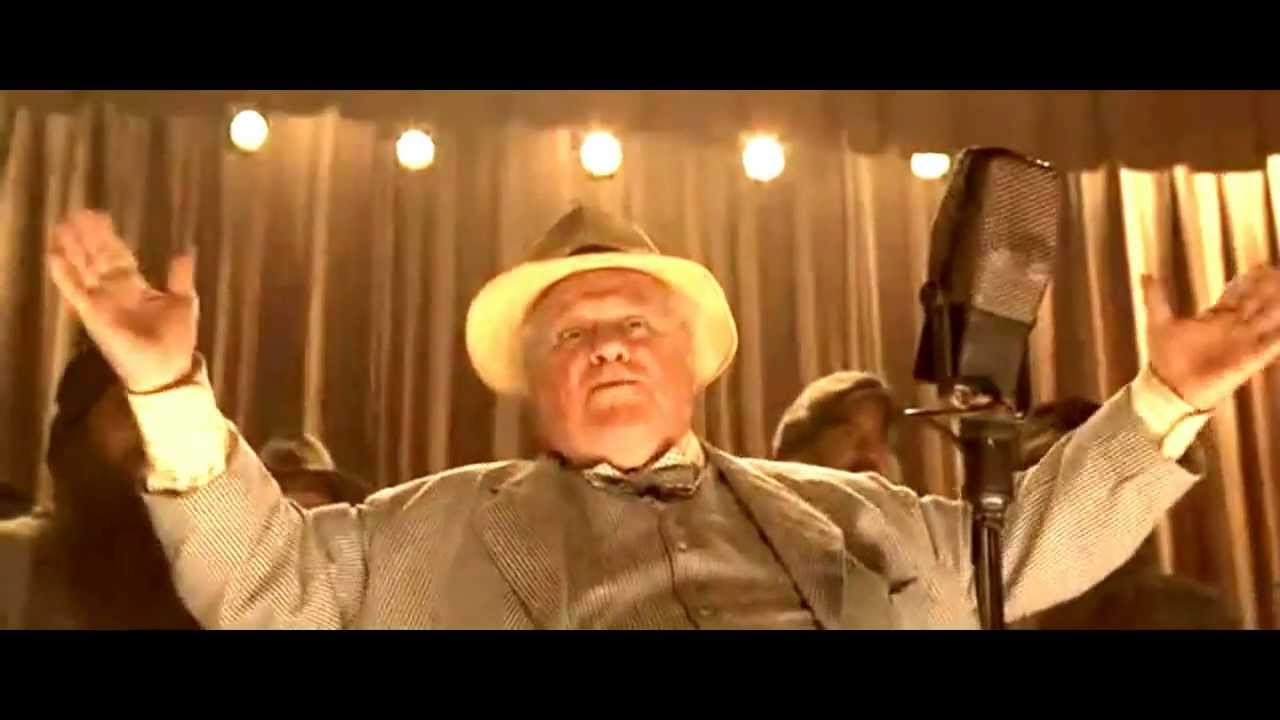 Posted by Steve Kimes at 9:35 AM No comments: