All right, full confession right up front: I’m a fan of M. Night.  I don’t think he’s some Hitchcock or Spielberg, but I like his style.  He tells great stories.  I think of him as a campfire narrator.  He’s the guy who we listen to at the campfire and we get creeped out or sometimes scared or at times we are incredulous at his tale, but we’ve learned that he’s someone to listen to, and he makes us forget the real world for a little while.   A good entertainer, if not especially deep.

I do love his turns in his films.  I don’t call them “surprises” because they aren’t always surprises.  But he builds up a story toward a turn and then slowly finishes it after the turn is made.  And I love that kind of straightforward storytelling.  And I think enough of his movies are worth re-watching even after you know the turn. There’s enough detail and character interest that watching it a second time isn’t a chore.

I recognize that he’s made some duds. Every director has those.  But that doesn’t stop me from enjoying the next tale he tells.  The darkness is lessened, the smoke a bit lighter while he’s telling his tale.

But the man has detractors.  Frankly, he is completely hated by some.  As if he had deeply hurt these people who just saw a film they didn’t like.  They call him names and say he hasn’t had a decent film since Sixth Sense, and blah, blah, blah.  And it is not a few people.  I was in a theatre when his name came up in a trailer and some in the audience booed the name.  I was sad at this.  I didn’t think he deserved it.  After all, he hadn’t participated in rape, statutory or otherwise. He just made some films these folks didn’t like.

And I wonder, why this hate?  Why is Shyamalan’s film The Visit greeted with as many haters as lovers?  While I don’t have any real answers, I want to share a few thoughts:
Reasons to hate M. Night Shyamalan:

1. Morals
Although he labeled only “The Lady in the Water” as “a fable”, the fact is that all his films are fables—stories with a moral.  The Visit openly gives a moral about releasing anger.  The moral in the Sixth Sense wasn’t as obvious, but all his movies lead to a point, even his written-but-not-directed movie Devil, which is about forgiveness.  Personally, I like a good sermon, and M. Night tells a good yarn with a good lesson at the end to wrap it all together.  But I can see that others may not like this approach. 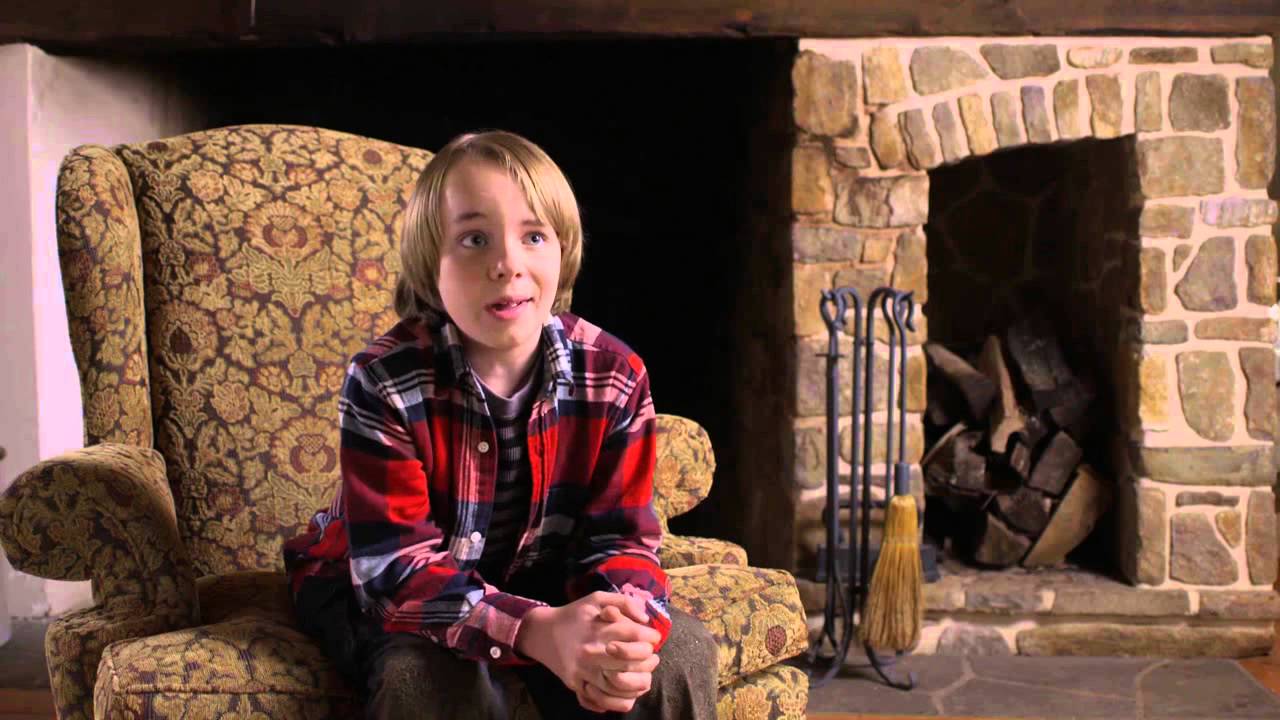 2. Pseudo-fake
In The Visit and especially in The Happening the actors are directed, in parts, to act like their acting.  This is all part of the storytelling, but we prefer our actors to be more natural seeming.  This is a problem that Verhoeven and Richard Kelly also have, trying to communicate a sense of satire or falsehood by having their actors “act”.  But this doesn’t communicate to all audience members.

3. Your Slip is Showing
Shyamalan’s scripts are so straightforward and mechanistic, that all the parts are out there, easy to see.  There’s the three-part script, the obvious building blocks, the “surprise” and the wind up—a pretty basic outline, obvious to all.  And perhaps it’s too obvious for those who prefer a more artistic presentation. 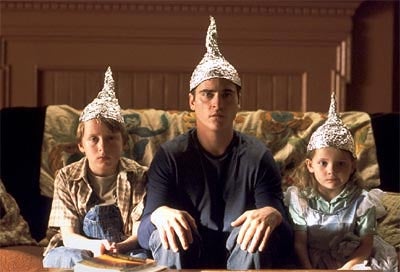 4. X Movie with Y Ending
Mark Harris earlier this year wrote a great analysis of why some critique the Oscars for not choosing the “great” movies for best picture

He differentiates between “X” movies—dark and nihilistic films—and “Y” movies—drama that is light and often has a happy ending.  Some critics would only accept an X movie as being great, while Forest Gump and The King’s Speech, being “Y” films, are simply unworthy.  Where do Shyamalan’s films sit?  Perhaps Sixth Sense and Unbreakable could be considered “X” films (the two most likely to be considered “good” by M. Night), but the rest, while they might have a hard exterior, have a gooey center, a Y movie with an X wrapping.  So those who prefer X movies might see him pulling the dark out from under their feet, leaving them with a positive ending and a moral.  Yuck, say the X-promoters.

5. Self Promotion
But I think that Shyamalan’s biggest cinematic sin is wearing his self-promotion on his sleeve.  Maybe he did it himself, and maybe he was put up to it, but how it looks is that he thinks pretty well of himself.  We can forgive a bad film by Ridley Scott, because he doesn’t put his name above the title, or participate in gushing biographies about himself.  He does his work and lets others judge them as they will.  But by placing himself in actor’s roles and by the self-aggrandizing  turns in trailers, it seems as if he were comparing himself to Hitchcock or Spielberg, which is unacceptable.  That only works if you never put out a stinker.  But once you do, your ballooned reputation will pop, and no matter what good work you have done in the past, it won’t mean anything, because you will have used up all your goodwill in glorifying your name.

Again, I don’t think any of us knows whether Shyamalan did this himself, or was encouraged to do this by others in  the studio system, but it was a bad step.  And worse, when the campfire storyteller compares himself to Shakespeare, he’ll always come out defeated before he begins.
Posted by Steve Kimes at 11:23 PM