Dekalog 6: "You Shall Not Commit Adultery" 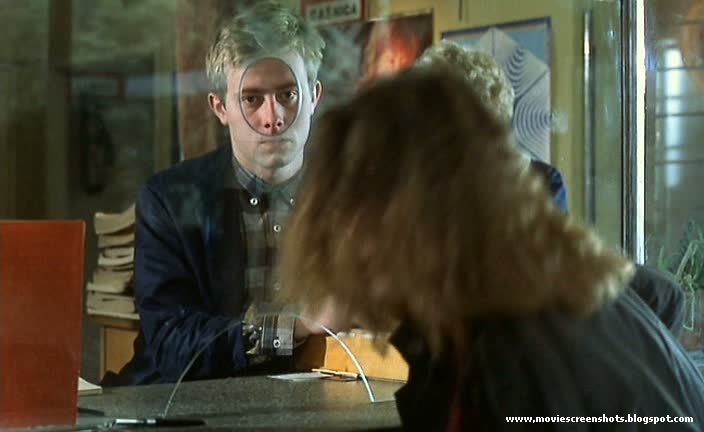 In the ten commandments, the word “adultery” is used exclusively for the breaking of a marriage covenant through unfaithfulness.  In Leviticus 18, there is a long list of other sex offenses, including incest, homosexuality and having sex with one’s wife while she is on her period (don’t ask me, I’m just letting you know).

Interestingly enough, in Christian ethical discussions, one of the main sins that fall under “fornication” is sex before marriage.  The Bible does speak about this.  It assumes that a man would want a woman who is a virgin when they are married and if a bride deceives her husband about this fact, then she might be killed.  If a virgin is raped, then the man’s punishment is to marry her.  Let’s just say that those were different times.

The Bible doesn’t come close to speaking of the situation in this context.  Magdla (named after the “prostitute” in the Bible, Mary Magdalene, who wasn’t a prostitute at all, but possessed by seven demons), has a boyfriend or two, with whom she romps gladly in bed.  She leaves the curtains open, not only because she is on the third floor of her apartment, but because she is open and not ashamed of what she does.  Tomek (possibly named after the Bible’s doubting Thomas?) has stolen his friend’s small telescope and spies on Magdla from across the courtyard that separates their two apartment buildings.   But this peeping “Tom” is not only looking, but he enacts his obsessions with her in other strange ways.  He sends her notices, that informs her to go to the post office where he works to obtain money; when he sees that she has a lover with her, he might call the gas company to tell them her apartment has a leak; he gets hired as a milkman so he can ask her questions in the morning, allowing her to talk to her.  Frankly, he’s not healthy. 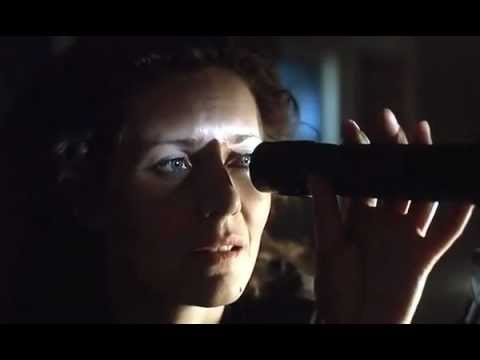 Finally, he is caught, and he confesses to her his spying.  She is offended, and then bemused.  She sees him only as a bundle of hormones, quivering with sexual tension.  He assures her that he is not, that he only wants to go out on a date.  But his humanity is blocked by her previous encounters with men, convinced that sex only has to do with a physical need and the release of tension.   There are three “loves” in this “Short Film about Love”: lust, romantic love and a third: the recognition of the person before us as an equal human being, a person of value and substance.  Magdla doesn’t experience that third love until the end of the film.

As much as this film is about love, it equally seems to be about privacy and shame.  Magdla flaunts that which most people consider to be private, and she sees herself as very open.  Tomek is full of shame and is always in a dark room, behind doors, fearful of what would happen if his secret were known.  But it turns out that his greatest fear isn’t to be found out, especially by the focus of his love, but to be spurned and mocked.  To have his most precious private thoughts cast back at him with spittle.  He is private, not just due to shame, but from protection, for if his love were laughed at, then the structure on which he has built himself would collapse.

This film is a tragedy, not unlike Romeo and Juliet, two people who are torn apart by assumption and misunderstanding.  It is a perfect film, without a single extra scene, a gem of plotting and character building. 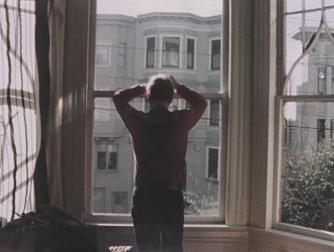