"Paradise", in this case, is the abode of the gods, and the gods are the audience of the theatres of the Boulevard of Crime (so called because adultery and murder happen in the theatres ever night).  Thus, the "children" are the actors, writers and producers of the stage who cater to these "gods", their whole lives revolving around the pleasure of the audience. 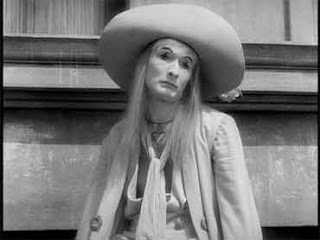 The central figure is Garance, a woman of such remarkable beauty that four men request, demand and battle for her hand, as well as her evening companionship.  She, on the other hand, smiles at them all, remains distant, and wanders where her interest takes her.  She never participates in crime, although observes many crimes.  She does not dance or sing or act, so she is only ever window dressing for the various theatres, never wanting a speaking role.  Three of the four men are up-and-coming central figures of the Boulevard, Baptiste, the gentle pantomime, Frederick the Shakespearean actor, and Lacenaire the boastful criminal.  Garance would like to dance like a butterfly between the three men, but a powerful fourth man appears, a proud nobleman who changes their whole world. 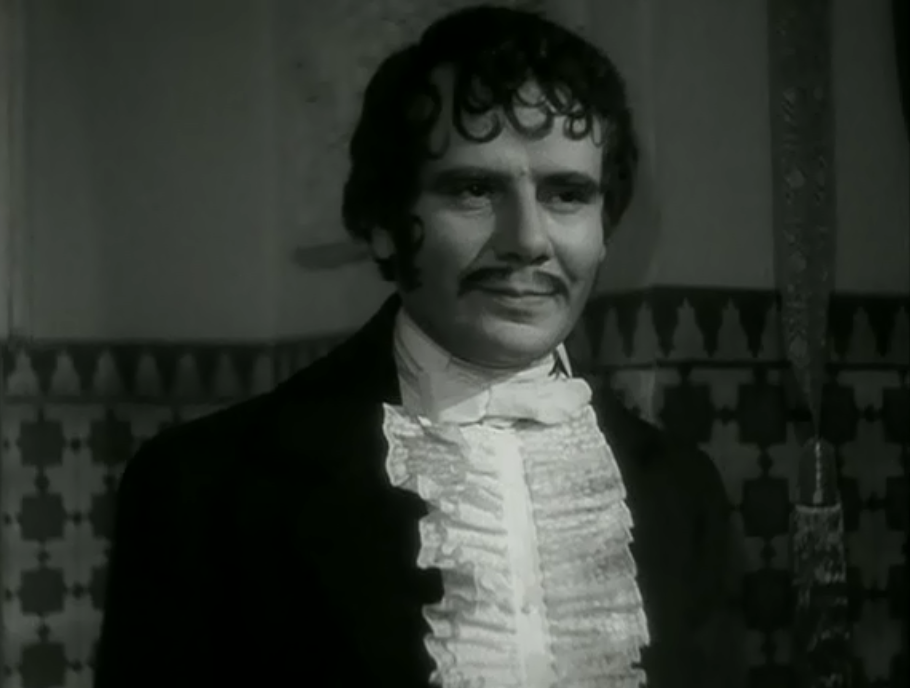 There are three sets of stories: that of the multiple-party romance, the highs and lows of the theatres and the stories on the stage, all reflecting what is happening in the actors' lives.  While there is a light touch on all of these deep real-life events, I prefer the stage productions, both silent and spoken, that portray both entertainment and serious themes.

This film is spoken of by some as the greatest French film, and it's epic scale, intermission and grand credit sequences indicate that it wants to be seen as an important film.  I am sure it is important.  It has it's significant place in the history of cinema.  But as a whole, I am not sure I want to give it too much credit.  It is good, the characters are well-drawn and it uses it's length of time well, but I do not know how much I will consider this film in the future.  It has to do with show business and with romance, and the presentation of both are far removed from my own experience, nor does it teach me much about the context.  The acting is an older style, almost vaudevillian, that keeps me distant from the characters, even as I am somewhat involved in their stories.

There are a number of things that I can admire about this film.  It was created and filmed in a Paris occupied by the Nazis. It presents it's worlds distinctly, each having their own manner of speaking and focus and running gags. And it also shows how there are pathways from the world of the stage to the world of the personal lives to the world of the theatre and back.

Yes, it's three hours.  But it is certainly a significant watch, and a generally enjoyable one.
Posted by Steve Kimes at 5:17 PM