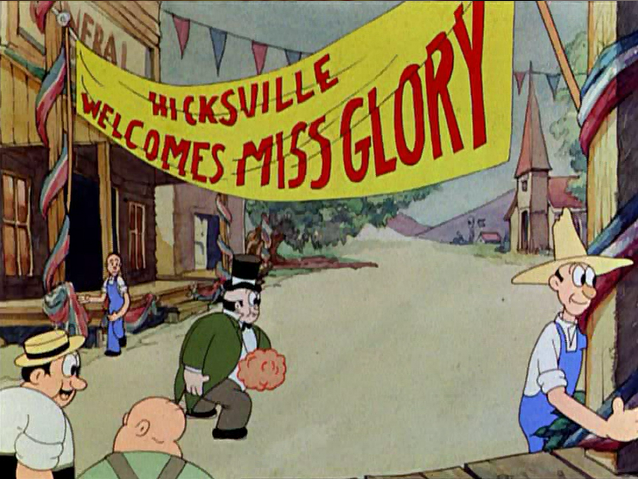 Still, I probably wouldn’t recommend it apart from the middle section with the sun hammering down and Humpty going crazy.
Posted by Steve Kimes at 1:58 PM