Fantasy is supposed to light and airy, filled with elves and fairies and men in tights.  But not Pan’s Labyrinth. Pan’s is as dark of a tale as we could endure in a fantasy. It takes place during the Spanish Civil War and is about despotism and hard decisions and torture and war and a girl forced to protect her unborn brother in the midst of forces she cannot control. It is also about spirits and belief and truth. Fantasy is full of symbolism, of truths that are not what they seem, but rarely does a fantasy make you think so much to force you to look in this world’s darkness straight in the face. 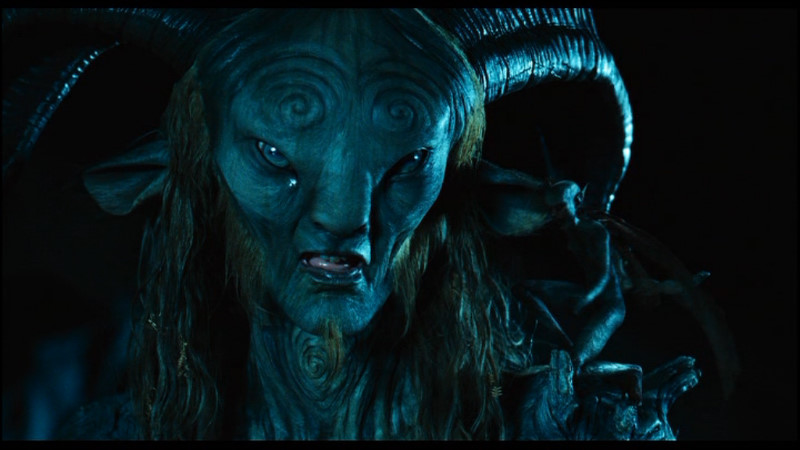