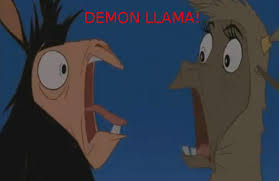 Okay, I won't bore you with the silly quotes.  Enough to say that this movie works for us.  Yes, it's only entertainment.  It entertains us.  And that's what a movie is really all about, right?
Posted by Steve Kimes at 1:06 PM