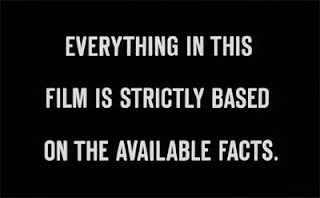 At the beginning of F is for Fake, Orson Welles tells you that everything in the film is true. That, of course, is a lie. But he says it with a wink and begins on orations of magicians and art and personal narrative and fictional biographies, all in that deep, resounding voice. Welles has always been a master storyteller and here is craft is more story than visual, but it is a supurb movie, nevertheless.  F is for Fake is the film that begins to subvert documentaries so that we do not know what is true and we begin to question all truth. Especially that which declares itself true. 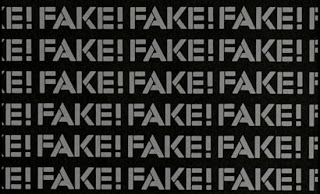